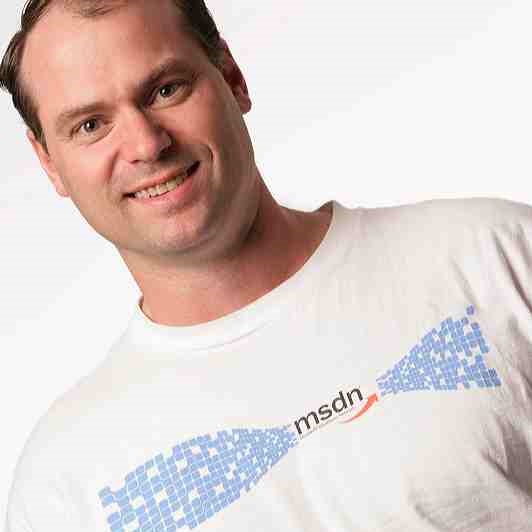 Yesterday in Minneapolis we delivered the first Windows Azure Kick Start event of the series we’re running this spring to help developers learn and understand how to use the new tools and techniques for building cloud based applications. As part of that event we wrote a lot of code as a demonstration of how this stuff comes together and I’ve uploaded it to www.benkotips.com in case you’re interested in the download. The solution includes several projects including:

The decks and recordings of similar sessions are available on the Soup to Nuts Cloud Computing page of my site (http://bit.ly/s2nCloud). You can download the solution and project files and run every thing with the Compute and Storage Emulator, but you’ll need an active subscription to deploy to the cloud. If you don’t have Azure benefits you can activate from an MSDN Subscription you can always give the 90 day Free Trial a try.